Want to farm millions of Studs (money) in just minutes? This guide on Best Place To Farm Studs (Money) In LEGO Star Wars Skywalker Saga will tell you a combination of tricks that will let you farm tens of millions of Studs in just a few minutes.

Buying rumors, unlocking characters, purchasing Capital Ships, there are a lot of very expensive things you can buy in LEGO Star Wars Skywalker Saga. As such, you’re going to need millions of the games money currency, called Studs. There is a simple combination of tricks that you can use that will let you farm 10s of millions in a very short timeframe.

You need to complete Episode IV, A New Hope. Once you have completed this mission load into Galaxy Free Play and open the main menu. Navigate to the Episodes screen and then select Episode IV: A New Hope. You then want to select the mission “Stay On Target”. This is the mission where the Death Star is destroyed. Doing this at a normal rate you will get approximately 100,000 Studs every mission. It takes a minute or two to complete the mission.

You can increase the amount of Studs you earn per run, which is useful in the earlier stages, by unlocking specific skills. In the Core Upgrades Skill Tree there is an Attract Studs ability. This doesn’t provide huge bonuses but it does get you a little more. In the Bounty Hunter skill tree there is a skill called Hidden Bounties. Maxing this will earn you 750 Studs for each enemy you kill during the mission. While this doesn’t do much when you get to the huge bonuses, it really helps get the Stud multipliers unlocked as early as possible.

In just two hours I was able to buy all of the Capital Ships, unlock most of the characters. It’s a bit dull but it’s the best way to make money fast in LEGO Star Wars Skywalker Saga. 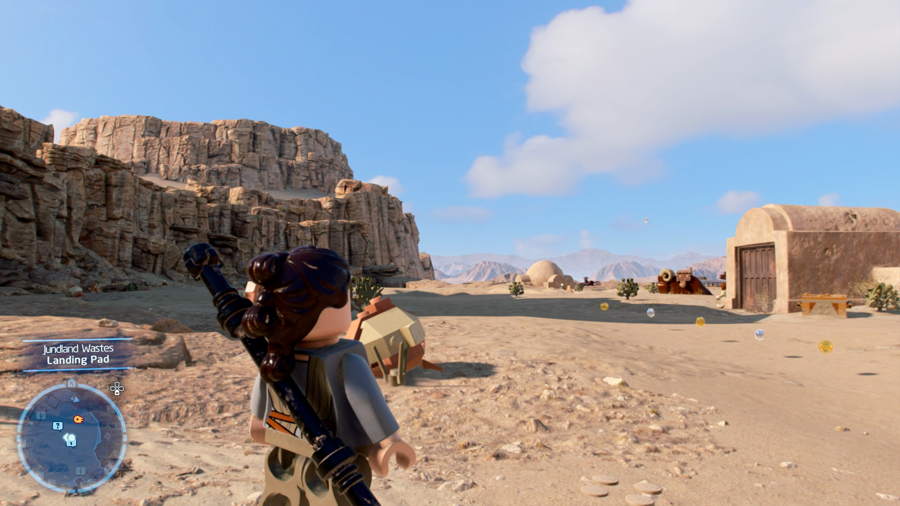 The Jundland Wastes in Lego Star Wars has quite a few characters for you to unlock. Check out this guide to find out How To Unlock All Characters On Jundland Wastes In LEGO Star Wars Skywalker Saga. This way you can get the Jawa and run around the wastes. 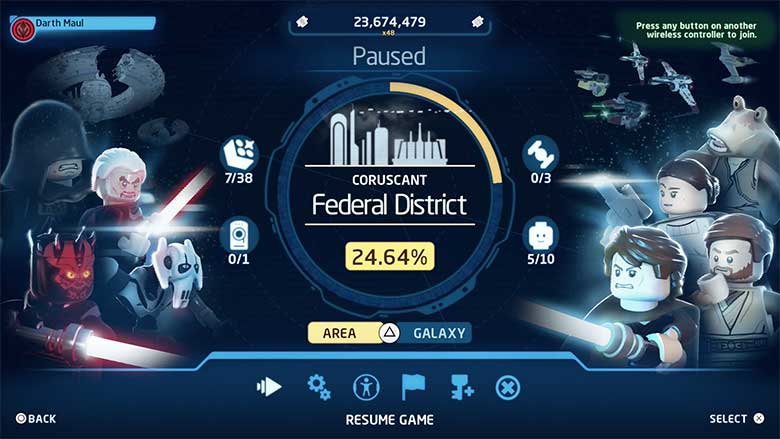 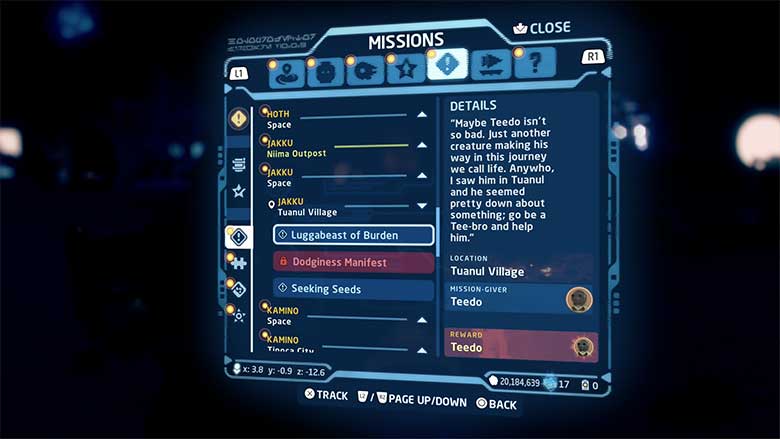